Sri Lankan civilization is more than twenty centuries old. Its history is recorded in Mahavamsa, the Great Chronicle written in the 5th century AD. Remains of this ancient civilization reflecting the character, imagination, culture, philosophy, and the faith of its people are seen in the form of ruined cities, buildings, palaces, reservoirs, parks, dagobas (dome enshrining sacred relics or the bodily remains of the Buddha, or articles used by Him), Buddha images, temples, sculpture and painting throughout the little Island. However it is at the major archaeological sites of Anuradhapura, Polunuwara, Sigiriya, Dambulla and Kandy that the glory of the Island's past can be seen in its true form still living among the several ruins. These ancient cities can be reached easily from Colombo in a comfortable morning's drive through green paddy fields, acres of coconut palms and alongside deep jungle where wild animals roam 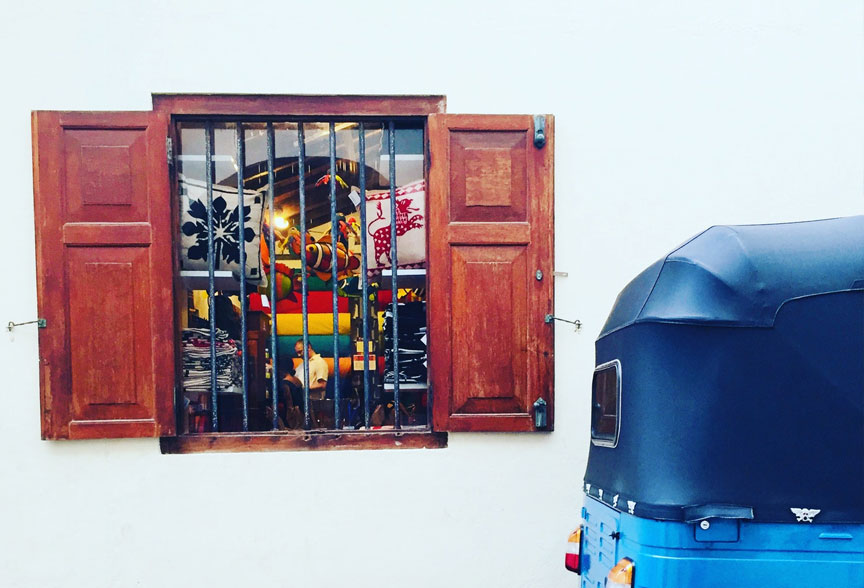 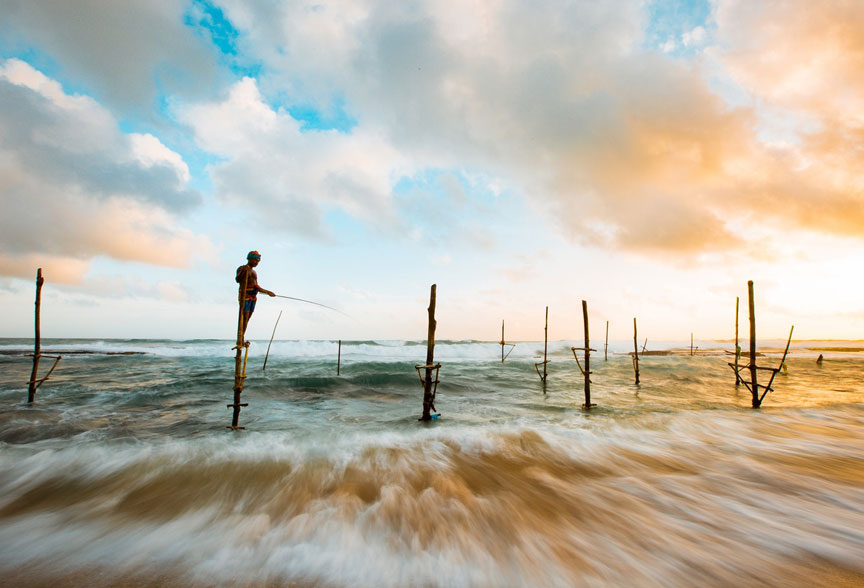 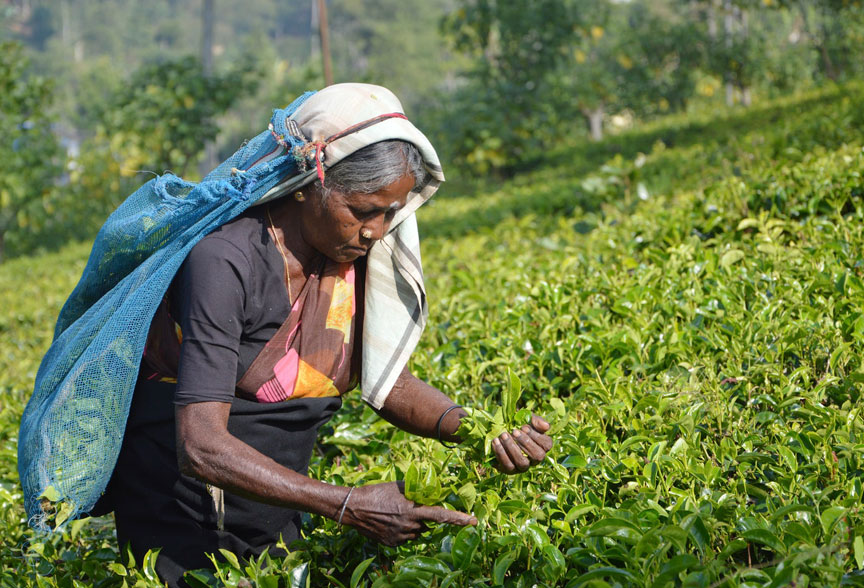 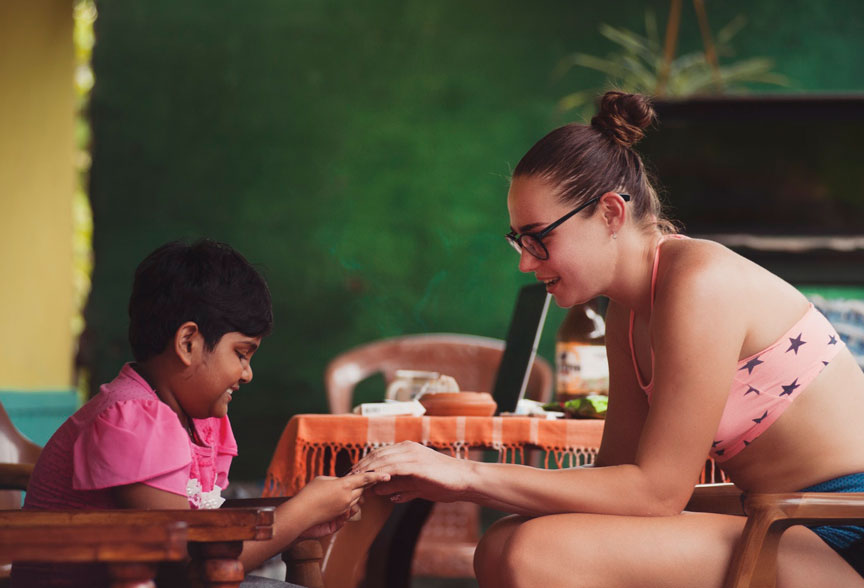 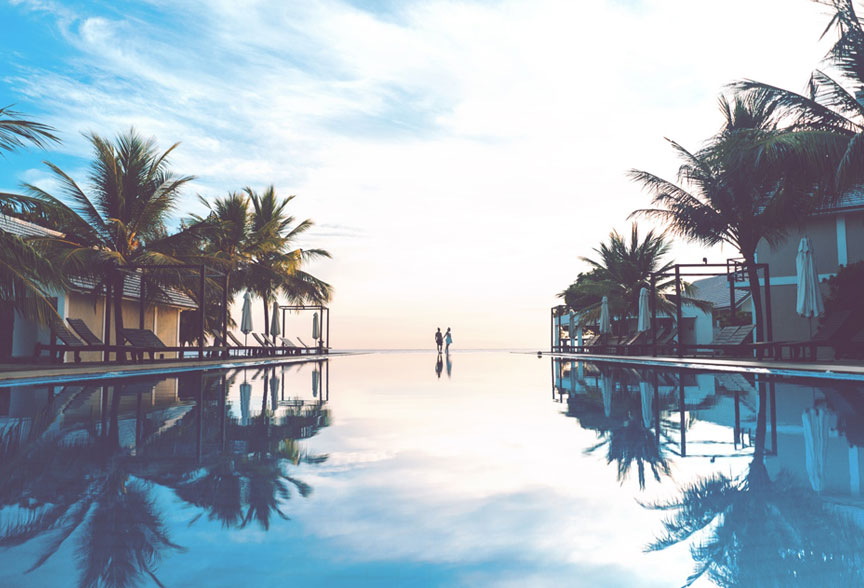 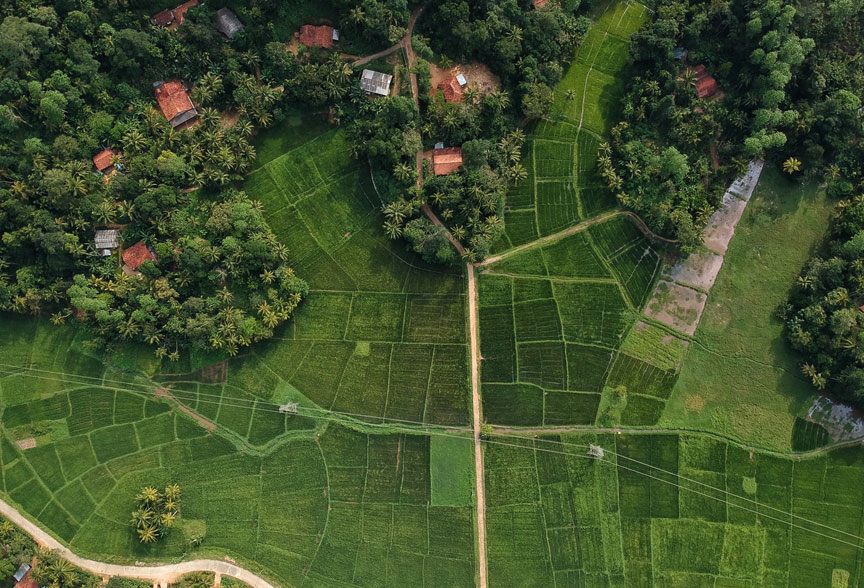 The Best of Sri Lanka 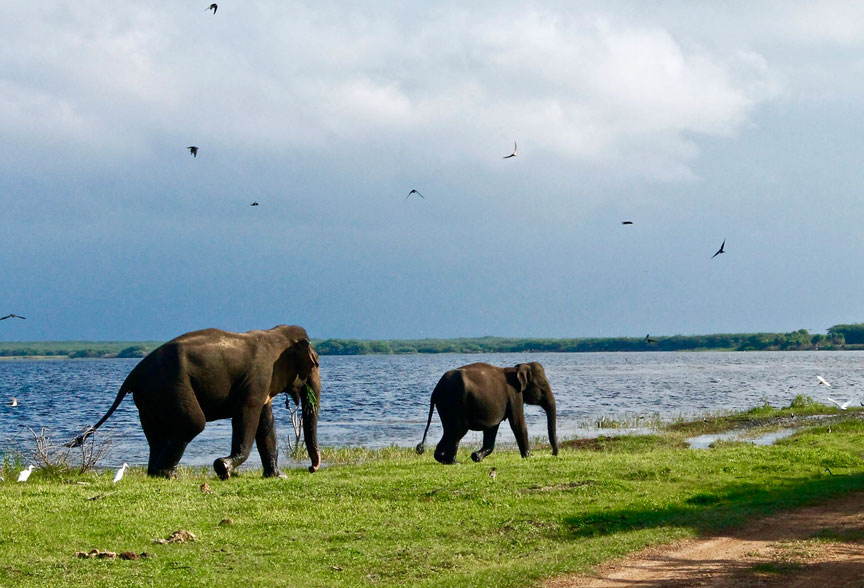 The Cultural Triangle of Sri Lanka 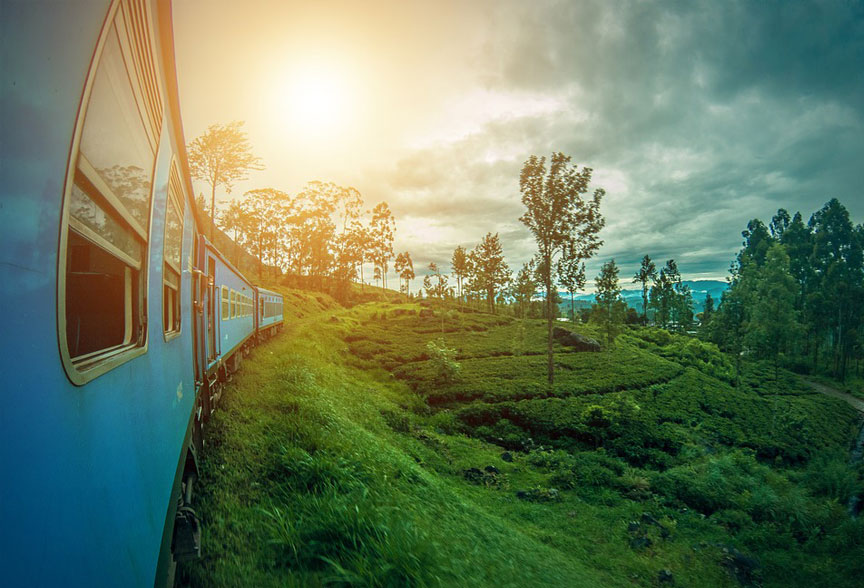 The Known & The Less Known Jewels of Sri Lanka 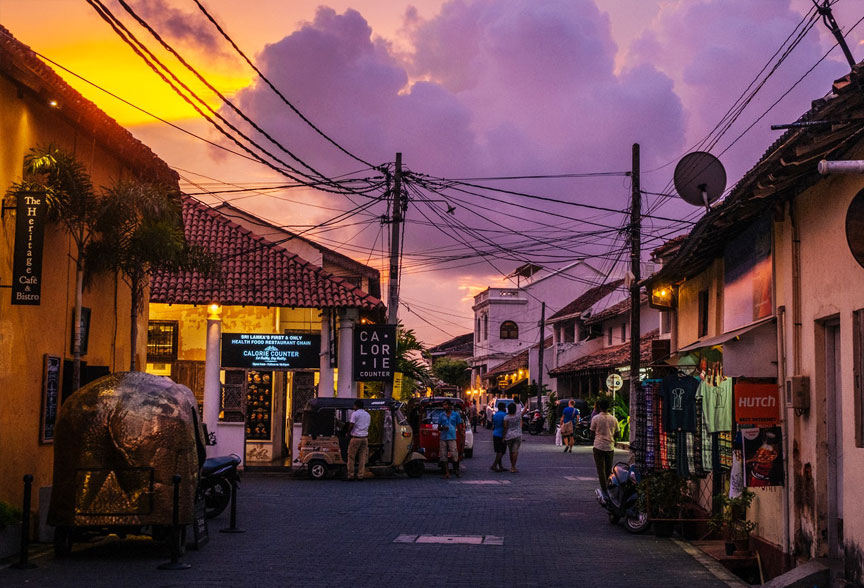